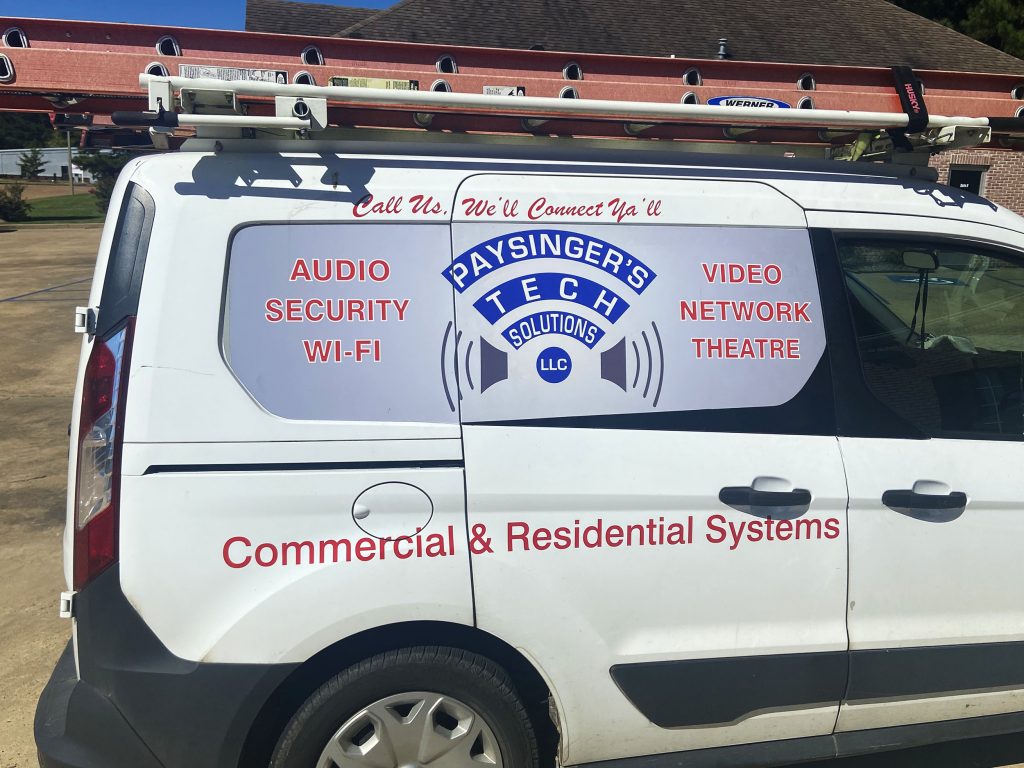 How Paysinger's Tech Solutions Came to be

Jason started in Memphis Tennessee where he was born and raised. He moved to Oxford, MS in 2002. Jason came to Oxford to work as a local contractor establishing cable service during the rush of students moving in. Jason exceeded and stayed on after two weeks he was hired to work. Jason then made Oxford his home.

Jason has been married 16 years to his beautiful wife Rachel. They have lived in Water Valley MS for 16 years. They have two boys Andrew & Allen who both attend Water Valley High School. Jason enjoys hunting and fishing during his time off and helps coach his sons’ sports.

Jason has 20 plus years of experience. His specialties include security cameras, low voltage wiring, and whole-home wifi both residential and commercial. He works with realtors in town and general contractors, affiliation with local internet and service providers. Jason pays great attention to detail.

Now matter how big or small the project is,
P Tech Solutions can serve all your needs.

At Paysinger’s Tech Solutions, our professionals are specialized and trained in installing and building  commercial and residential systems in a cost-effective, efficient and safe way to deliver the utmost service to customers. We make it our mission to bring your home or business to the next level. 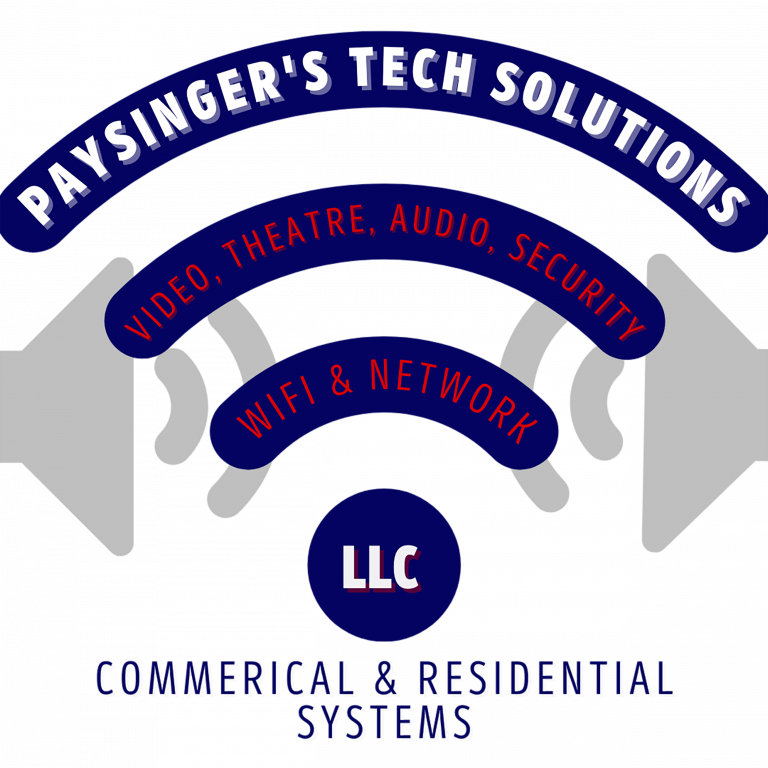 This content is property of Paysinger's Tech Solutions LLC. to include images, displayed on this website and is protected by copyright laws. Downloading, republication, re-transmission or reproduction of content, without permission on this website is strictly prohibited.